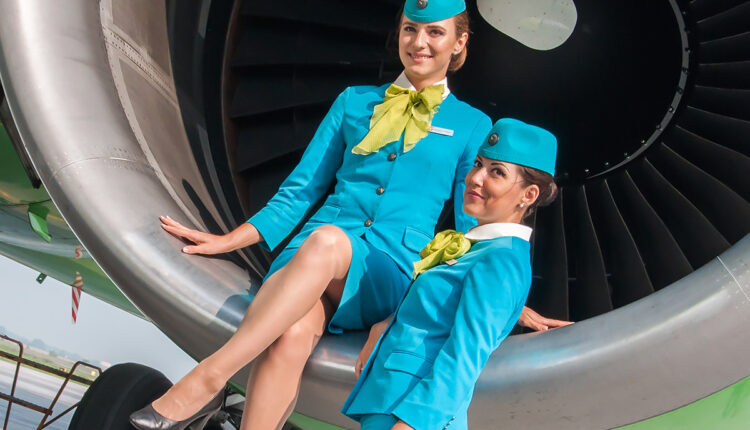 S7 Airlines is the largest private airline in Russia with the most modern fleet of aircraft in the Russian air transportation market. A wide route network allows our passengers to travel to 181 cities in 26 countries of the world.
is one of the three best airlines in Eastern Europe in the authoritative international Skytrax rating. According to the results of 2018, became the most punctual Russian airline, ranking sixth in the OAG Punctuality League 2019 European rating of punctuality for airlines.
s7 Airlines
is one of the most environmentally friendly air carriers in the world, according to the environmental organization Atmosfair. The airline ranks 16th in the world ranking.

We transport over 10,000,000 people every year. The comfort and safety of passengers, the accuracy and speed of ground handling of the aircraft and the regularity of flights depend on our professionalism. Join the S7 Airlines team, enjoy new tasks and interesting projects, find friends and prove yourself!

Oman Air : A Career That Takes You around The World!