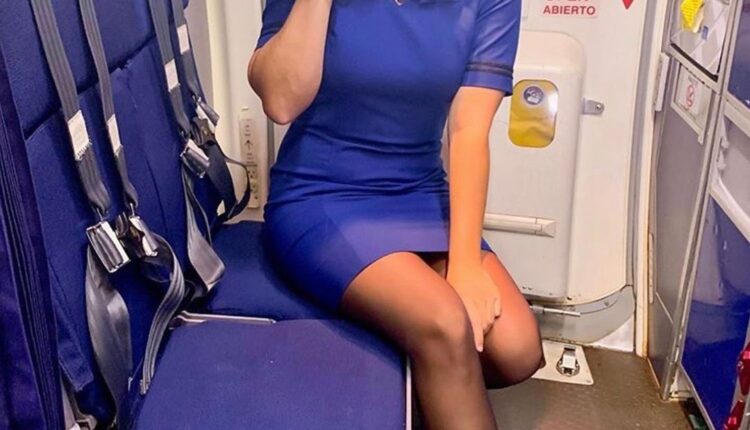 If you do, we will definitely put a smile on your face. We are flyadeal, Saudi Arabia’s new Low Fares Airline. Our first flight was on 23rd September 2017, the Kingdoms’ National Day and we have since flown over twelve million customers.

Based in Jeddah, we are a sister company of Saudia Airlines with a desire to take you where you want to go at the lowest fare.

We are low cost. We are high value. On flyadeal, we give you choices, so you pay for what you want. We offer a standard cabin baggage allowance, extra legroom, onboard shopping, and pre-order meals. Fly with just your backpack or indulge in a good seat and a hot meal.

Our fleet of fifteen Airbus A320 and A320neo aircraft is straight off the production line. Our seats are comfortable and they all feature USB charging.

Welcome to flyadeal, the newest star in the sky. See you soon on one of flights.