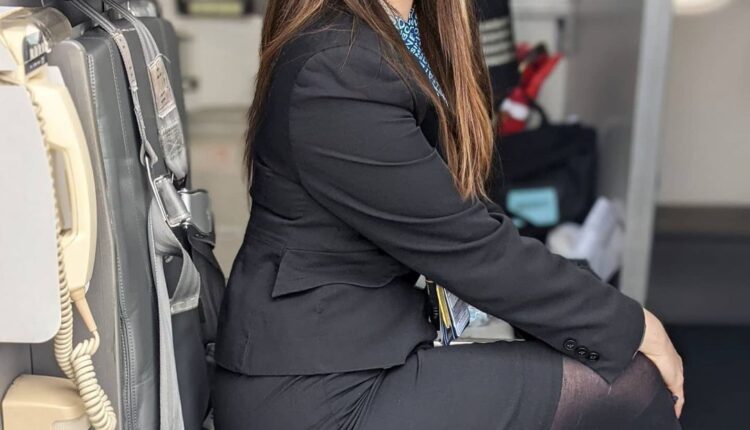 Alaska Airlines is the fifth-largest U.S. airline based on passenger traffic and is one of the most popular U.S. West Coast air carriers. Headquartered in Seattle, Alaska Airlines has expanded significantly to serve several transcontinental U.S. East Coast routes, following the merger with Virgin America. The airline has also expanded internationally, with service to Costa Rica, Canada­­­ and Mexico .

Known for our industry-leading reliability, service and guest rewards, flyers continue to rank Alaska Airlines for its service and inflight experience. Alaska Airlines ranked No. 1 among traditional carriers for the 12 consecutive year. Learn more about recent awards at https://newsroom.alaskaair.com/company-information.

Reducing our environmental impact to protect the beautiful places in which we live, and fly, is part of our DNA. Alaska Airlines was the first airline to compost and remove single-use plastic straws and citrus picks from planes and our lounges and have been champions of sustainable aviation biofuels since 2011. Long considered an industry leader in sustainability, Alaska is the leading U.S. airline on the Dow Jones Sustainability Index, and has also been ranked No. 1 in fuel efficiency seven consecutive years by the International Council on Clean Transportation, an independent, nonprofit research organization. Learn more about our sustainability efforts here.

With roots tracing back to 1932, the airline was founded when Linious “Mac” McGee of McGee Airways started flying his three-seat Stinson between Anchorage and Bristol Bay, Alaska. A merger with Star Air Service in 1934 created the largest airline in Alaska, which eventually became Alaska Airlines.

“While recovery in our industry is never linear, our caring and dedicated people and the strength of our competitive advantages position us for success no matter what challenges we face,” said CEO Ben Minicucci. “Despite operational disruption from omicron and severe winter weather in December, our fourth quarter adjusted pre-tax margin was 2.4%, marking one of the industry’s most profitable performances in Q4 and the second half of the year. We have laid a solid foundation for our return to 100% of our pre-COVID flying by summer 2022 and we’re poised to grow from there.”

Alaska’s fourth quarter and full year 2021 results reflect a disciplined focus on cost management and a measured approach to bringing back capacity in recovery. In addition to delivering profitability in the second half of the year, Alaska’s financial performance enabled the company to restore its debt-to-capitalization ratio to pre-pandemic levels in the fourth quarter, priming the airlines for profitable growth in 2022.

Financial Results for the Fourth Quarter and Full Year: