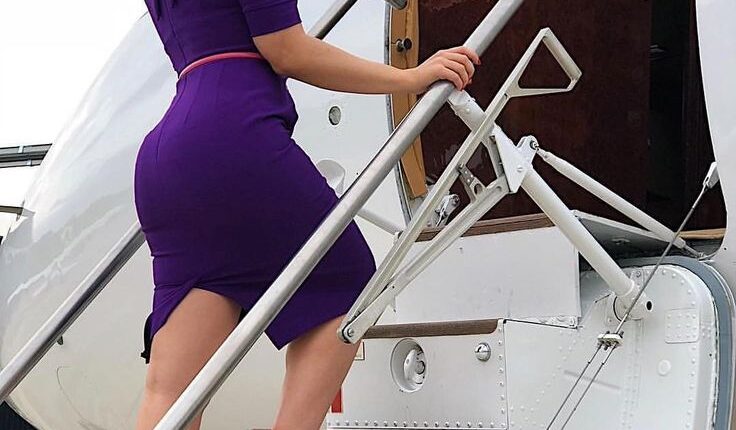 Jeddah, KINGDOM OF SAUDI ARABIA – flyadeal, Saudi Arabia’s Everyday Low Fares airline and the Kingdom’s third-largest carrier, with its fleet of 14 aircraft travelled more than 24 million kilometres in 2019 – the equivalent of circumnavigating the globe approximately 599 times.