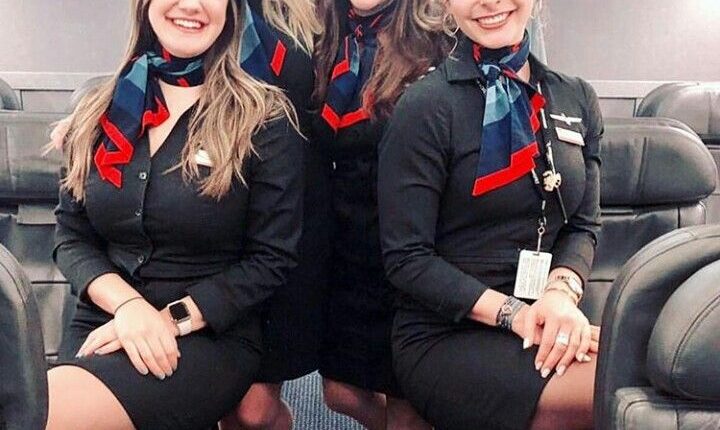 The Noise Abatement Programs in place at MCO and ORL achieve noise exposure reductions through establishment of:

Operational procedures
Federal legislation
Compatible land use plans
The GOAA noise abatement program brings together all stakeholders to reduce noise and educate the public regarding operations at its airports. MCO has a number of voluntary noise abatement procedures that have been in effect since the late 1970’s and early 1980’s, including:

The Federal Aviation Administration (FAA) has sole authority and responsibility for routing and separating aircraft throughout the National Airspace System, and their first priority is always the safe and efficient separation and routing of aircraft. At any time, weather conditions, operational needs or day-to-day airfield maintenance may prevent the implementation of noise abatement procedures.

Information concerning aircraft activity and noise exposure at specific sites can be obtained by contacting 407-825-2674 or Noise Abatement Manager.

Operational Procedures
While safety is paramount to all air traffic operations, noise sensitivity to the surrounding communities is also of key importance. The following information describes the voluntary noise abatement procedures and typical aircraft routings that are in place at MCO.

The Aircraft Noise overlay district is intended to protect the health, safety and welfare of persons and property in the vicinity of Orlando’s two airports.  Click on the airport code to view the noise environments arising from flight operations at MCO and ORL. Information on airport noise impact areas is available at Orange County Land Development, and at Municode

Orlando International Airport is managed by the Greater Orlando Aviation Authority, which is governed by a seven-member board; the mayor of the City of Orlando, the Mayor of Orange County, and five other members who are appointed by the Governor of the State of Florida, subject to confirmation of the senate.

The airport is operated by the Chief Executive Officer, who is appointed by the Authority, and his staff of nearly 800 full-time employees.