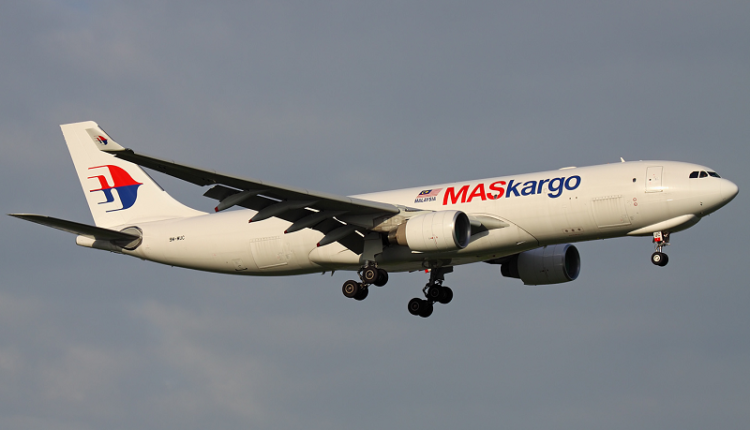 MASwings is the regional community airline for East Malaysia states of Sabah and Sarawak, also fondly known as Borneo.

The Airline was officially launched on 1st October 2007. Its operation is mainly focused on the Rural Area Services (RAS) routes within Sabah and Sarawak, which connects the local community of their hometown to the big cities.

MASwings offers affordable fares, convenient schedules and extensive connections within and across Sabah and Sarawak complementing its tagline MASwings – Your Airline.

Since its inception to date, MASwings had flown in a total number of 10.6 million passengers.

MASwings first operated with four 50-seater Fokker-50 and four 19-seater Twin Otter aircraft, which were used to serve a network of 22 destinations in Sabah, Sarawak and Labuan.

By 2009, the Fokker-50 fleets were phased out from operation in favor of newer aircraft, which is the ATR72-500, to serve the community better.

After 5 years since its inception, in the year 2012, MASwings began spreading its wings into Brunei, Indonesia and the Philippines under the East ASEAN Growth Area (BIMP-EAGA) countries.

*Only shortlisted candidates will be notified.
* Incomplete and incorrect submission of the application will NOT be entertained.

MASwings had also won two major awards from each Borneo states, which are the “Minister’s Special Award” from the Minister of Tourism, Culture and Environment of Sabah presented during the Sabah Tourism Award 2013 and the “Outstanding Transport Contribution to Tourism Award” in the Sarawak Hornbill Tourism Award 2013.

These awards were to compliment MASwings’ continuous support and involvement in the social and economic development of the people as well as in boosting the tourism industries within Sabah and Sarawak.