Discover Careers the world of SWISS in 2022. 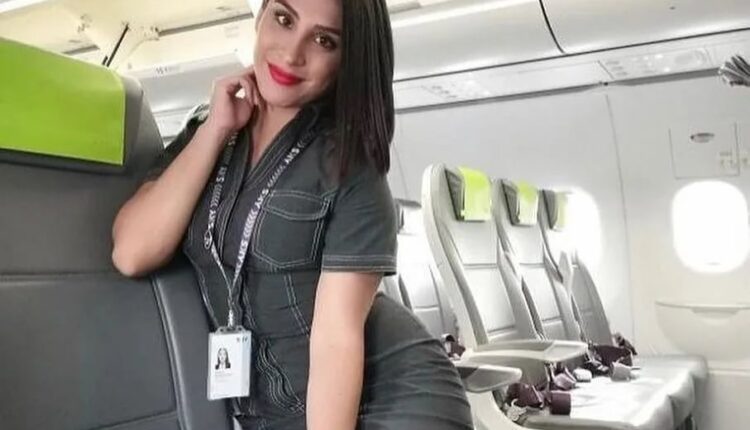 SWISS is Switzerland’s largest airline. It operates a global flight network from Zurich and Geneva. SWISS is part of the Lufthansa Group and a member of the Star Alliance.

As The Airline of Switzerland, SWISS embodies traditional Swiss values and is committed to delivering the highest product and service quality. Being moderately sized, it is also particularly well equipped to get and remain closer to its customers and to offer them an air travel product that is specifically tailored to their individual needs.

SWISS is committed, long term and at various levels, to ensuring the careful and sparing use of resources, and has made a responsible attitude towards the environment, a cornerstone of its corporate culture. As part of the Lufthansa Group and a member of Star Alliance, SWISS also remains true to its mission of providing quality air transport services that connect Switzerland with Europe and the world.

The new Airspace cabin features larger overhead baggage bins that offer some 40 per cent more volume than their conventional counterparts. The new bins can accommodate bigger baggage items up to 61 x 40 x 25 centimetres. They also hold up to four such carry-on cases (instead of the present three) by enabling these to be stowed vertically in the bin. The new Airspace cabin further boasts an advanced lighting system whose ‘Human Centric Lighting’ can be aligned to travellers’ biorhythms: depending on the time of day or night, the system will bathe the cabin in varying types of light that range from warm reds through graduated intermediate tones all the way to cooler blue hues. Seating comfort has been further enhanced, too, with the slimmer cabin sidewalls offering more space, especially at shoulder height. The modern-design washrooms are even easier to use for travellers with disabilities, and have also been specifically equipped with antimicrobial surfaces to provide even better hygiene protection.

The first SWISS Airbus A320neo equipped with the new Airspace cabin was delivered at the beginning of this month. Aircraft HB-JDD has been named ‘Elm’ after the Swiss alpine village which is home to the ‘SWISS Altitude 1150’ mineral water that the airline serves on board. HB-JDE, a further Airbus A320neo which was delivered a few days later and which bears the name ‘Mürren’, is also equipped with the advanced new Airspace cabin.

The aircraft will be deployed throughout SWISS’s European route network. The first commercial flight of a SWISS Airbus A320neo with the new Airspace cabin is scheduled for later this month.

SWISS has now taken delivery of five new Airbus A320neo and two new Airbus A321neo aircraft. The remaining 18 Airbus A32Xneos on order – twelve A320neos and six A321neos – will join the SWISS fleet between now and 2025. The ‘neos’ (which stands for new engine option) are replacing older SWISS aircraft of the Airbus A320 family and, with their innovative and more fuel-efficient engines, are helping to substantially further enhance SWISS’s environmental credentials.