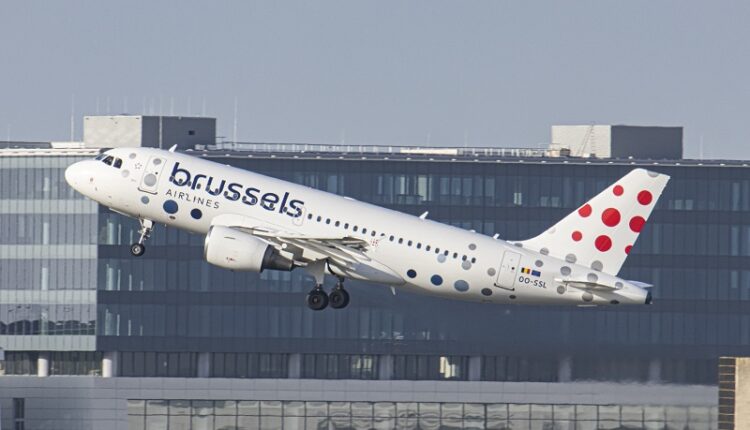 Brussels Airlines is the home carrier of Belgium and one of the four network airlines of the Lufthansa Group. It connects the European capital from Brussels Airport with over 85 destinations, 17 of which are in Sub Saharan Africa. The company employs approximately 3,100 people and operates 39 aircraft.

As an ambassador of its country, Brussels Airlines brings the world to Belgium and the best of Belgium to the world, among others through collaborations with Belgian Star Chefs, Belgian culinary products. And off course the Belgian Icons which are specially painted aircraft that honor a Belgian iconic person, team or event to promote Belgian culture worldwide.

Brussels Airlines offers cargo capacity on all its flights, commercialized by Lufthansa Cargo. The airline also handles the daily maintenance of its aircraft fleet. The Airline is one of the four Lufthansa Group network airlines (Austrian, Brussels Airlines, Lufthansa and SWISS) and member of Star Alliance. The company was founded in 2002 and is 100% owned by Deutsche Lufthansa AG.

Our mission is to be the most reliable airline, making everyone feel at home. We embrace diversity and want you to be yourself, no matter your background, nationality, language, or gender identity.

We value transparency, communicate openly and frequently ask for your feedback. Working in aviation requires flexibility, but we also give it back: a flexible reward plan, activity-based working and home office, flexible hours, rosters built on your preferences and biorhythm.

We are passionate about what we do, whether it’s on board, in an office, in the hangar or at an airport. Our people are recognised for always going above and beyond and for constantly challenging themselves. In the fast-moving aviation industry, challenges are a daily part of the business and it’s essential to think outside the box!

Would you like to join our company? Have a look at our currently open positions.

We hope to meet you soon!