Widerøe : We Create Opportunities Between Small And Large Places. 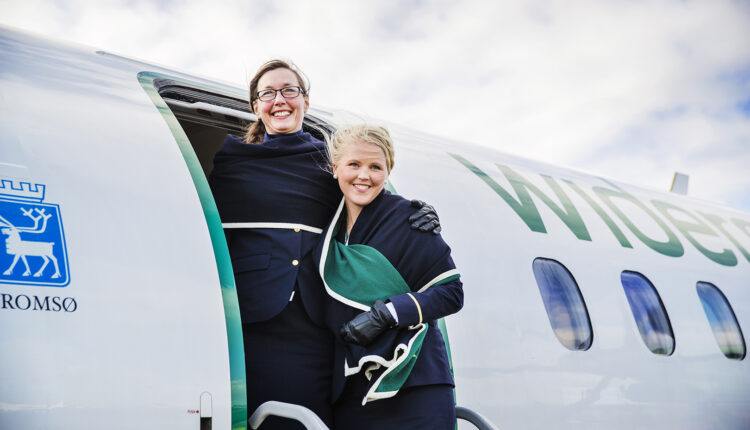 Cathay Pacific : We Want You to Feel The Careers That Sets Us Apart As an Premier Airline.